A few weeks ago I spent a weekend at Camp Blogaway, a self proclaimed “bootcamp for food and bloggers”. We had a host of great sponsors, including Canadian Lentils. I have to admit, I can’t even remember the last time I cooked lentils. But when chef Christine Farkas, gave a demonstration on Midnight Coconut Lentil Fudge with samples, of course, I found myself buying lentils for the first time in a very long time.

On Lentils.ca I found out that they are packed with fiber, potassium and contain the most folate of any plant-based food. Three-quarters cup of cooked lentils has a whopping 13g of protein and 50% of daily iron recommendations. And they’re gluten free!

I also found out that lentils are considered a “pulse” which is a term that’s used to describe the edible seed of a legume. There’s lots of other great information on their website including lots of recipes so make sure and check it out!

So why am I not calling this recipe Midnight Coconut Lentil Fudge? Basically because I’m trying to trick my friends and husband into trying them. I’m thinking something called lentil fudge might be met with a certain skepticism. But I know if I can just get them to try it, then they’ll be sold, just like I was.

So thanks Canadian Lentils not only for being a sponsor, but for adding another tool to my culinary toolbox. 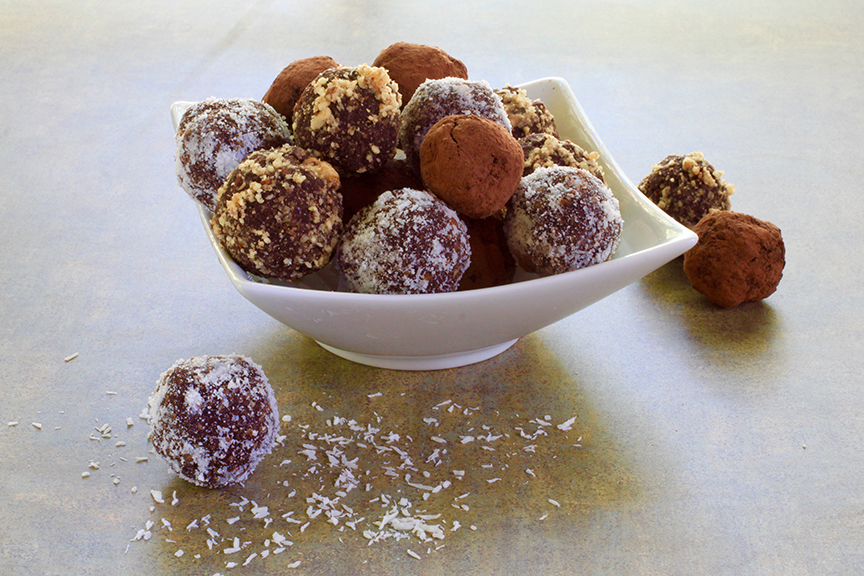 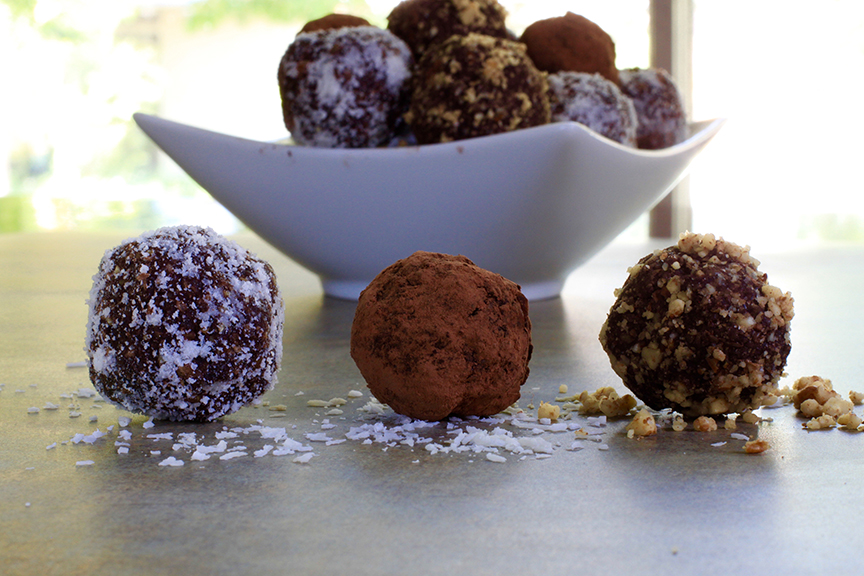